Go Travel Tajikistan - all the most interesting about Tajikistan
10.01.2020 admin 4752Views 0Comments 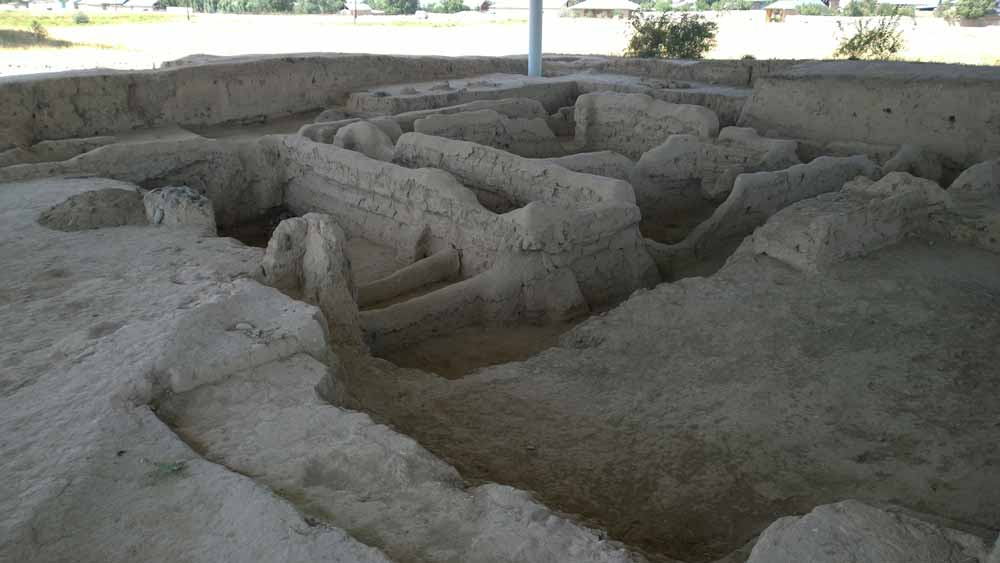 Sarazm is the oldest settlement of the sedentary peoples of Central Asia, who lived from the fourth Millennium to the end of the third Millennium BC. In 2010, it was included in the list of world heritage sites. It is located on the territory of Tajikistan, 15 km West of the district center Penjikent, on the left Bank of the Zeravshan river. Of great historical and cultural value are well-preserved Palace and religious buildings, public and residential buildings. Metal and stone products were found at the site, as well as numerous ornaments made of precious stones and processed seashells. The settlement is located within the Bactrian-Margian archaeological complex. The destruction of the settlement coincides with the invasion of this territory by nomadic Indo-Iranian tribes.

Title “Sarazm” is derived from the Tajik word for “sarzamin” (beginning of earth).